Fur is the oldest form of clothing in the world. In the past, it served as protection. In the present, as part of a modern look. The philosophy of WILD is to ensure the conscious treatment of animals and the responsible usage of natural, sustainable resources to assure a vital future for our earth.

WILD uses fur and leather from animals that were never raised only for that purpose. It is consistent with the “Whole Animal” philosophy, which embraces the idea of using everything from the animal.

True to its name, WILD exclusively uses certified fur and leather from animals of wild origin. High ethical standards and pure luxury fur are the basic requirements of WILD. Sustainability through complete use of the animal. 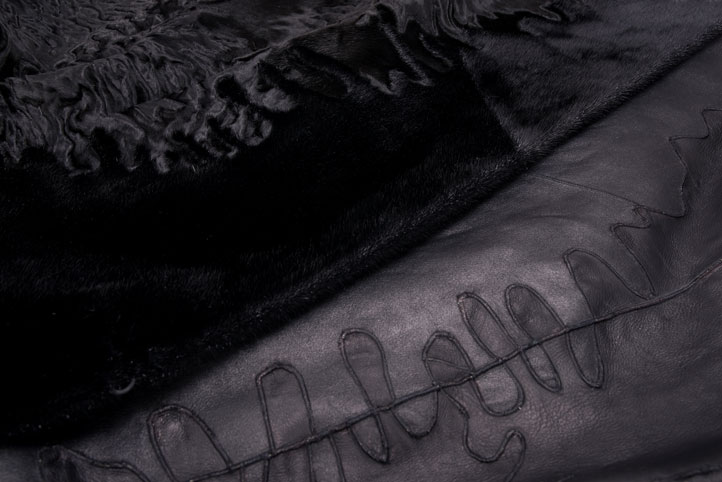 "Fake fur" is no alternative. Much of it is created from petroleum, a non-renewable resource, and consists of plastics, synthetics, and materials that do not biodegrade. Every synthetic substitution product is a burden to the environment.

WILD products are natural, sustainable and are created with utmost respect for nature. Like everything from nature, fur returns to nature over time, completing the circle of life.

In October 2015, WILD began a collaboration with Kopenhagen Fur,
the world's leading fur auction house and has some of the highest standards in the fur industry with a unique sorting and grading system that ensures the best fur quality in the world.

In the collection, WILD brings together the fur types swakara and seal.

The fur of the Namibian Karakul sheep is known as Swakara, an abbreviation for South West African Karakul. Breeding these sheep for meat and skins has been a cornerstone of Namibian socio-economy for more than a century, and today supports more than 20,000 people across the country. In addition to fur, Swakara sheep provide meat, milk, wool and leather to the rural communities. Moreover, the grazing sheep help maintain and increase vegetation in the barren desert that covers 80 per cent of the country, much of the rural areas cannot be used for anything but sheep farming.

Today, Swakara is sold via Kopenhagen Fur. Namibian sheep breeders have cooperated with the European Union on how to formulate and regulate a Code of Practice ensuring the welfare of the Karakul sheep. Swakara is a high quality eco fur, highly regarded as a long-term investment in terms of style and durability.

Harp seal is the most common species of seal in Greenland. The purity of nature and the free life of the animal characterize the structure of the fur. Seal fur has a strong look with straight hairs and a shiny clearly defined surface. The highest-quality skins have large flawless surfaces, and they are typically used for clothing.

Seals are vital to the survival and welfare of the indigenous Inuit people in Greenland and in other parts of the Arctic. Sealskins have been used for food and clothes ever since Greenland and the Arctic were inhabited by people. The Inuit have practised sustainable hunting for years. Due to these sustainable hunting practices, seals live freely in the wild, open spaces of Greenland, and their population increases every year. Thus, they are not a threatened species. The Inuit hunters are exempted from the European Union ban on import of sealskins, and Greenlandic sealskins are therefore the only type of sealskin that can legally be traded in the European Union.

Greenpeace and WWF support sustainable seal hunting in the Arctic. 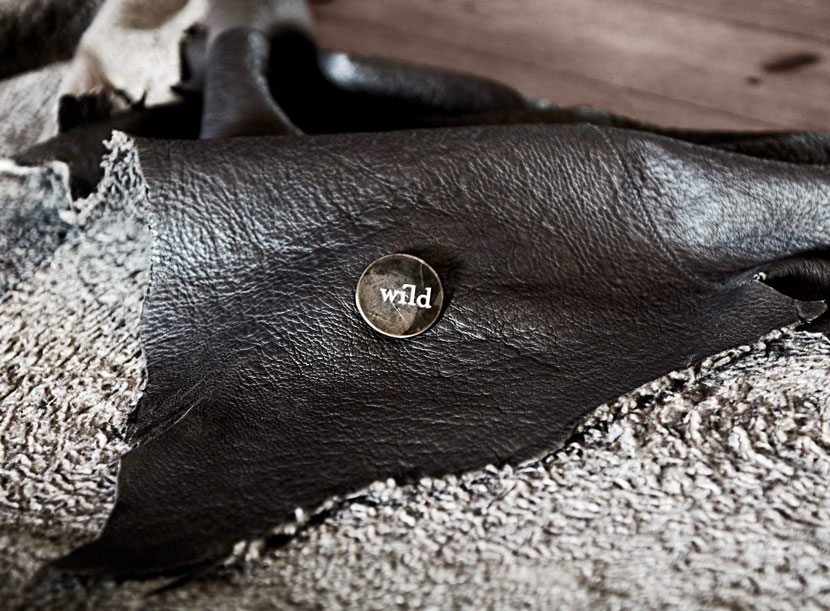 Every WILD creation is designed consciously and with sustainability in mind, with complete transparency throughout the entire supply chain. WILD places great importance on the ethical sources of all fur and leather that is used and supports compliance with official standards of species conservation. The respectful use of natural, sustainable resources is vital for the future. High ethical standards and certified fur and leather of the highest quality. Part of our mission is sustainability through a holistic use of the animal. Conscious treatment in respect to the animals is a matter of utmost principle to WILD. The responsible usage of natural, sustainable resources is vital for the future.